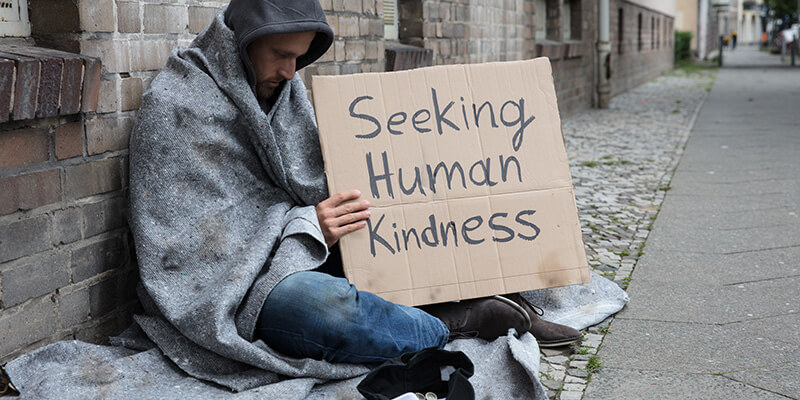 We sat together quietly in the counseling room.  He told me about his struggles.  The need for a job, the court costs, his weariness, and the worry.

I asked him what I always ask the people that I work with in recovery.  “Where is God in all of this?  How are you feeling about him?  Do you see him as for you or squashing you under his thumb?  What is he like for you?”

The man paused and thought and broke into a grin of admission.  “Well…sometimes I’m not sure he is on my side.  But mostly, I try to trust him.  I try to learn some Bible verses.  I try to trust…”

We continued to talk and I really wanted to press into this idea for his sake – “Do you see God as for you or against you?” –  as it is so critical for being able to “make it” that people come to see a faithful, loving Father revealed through the Son. Some people’s theology makes God out to be the hero AND the villain.  Who’s going to run for help to a God like that?

The man began to tell me specifically about his day.  He had scheduled a job interview in a place, that for a poor man who must take the bus and walk, was half a day’s journey away.  When he got to the place, he learned his interview was cancelled and that the assistant, though asked to call him, had simply forgotten to do it.

He just walked out the door, he said, and walked past his bus stop.  He just kept walking.  It was that one more thing on top of multiple bus transfers to get there, the blocks of walking, the court costs, the rent due, the fear that was trying to eat him alive.  His inability to sleep.  He just walked, he told me.  Walking like he was going to head for the edge of the world and jump off.  An invisible, poor man up against a mountain. 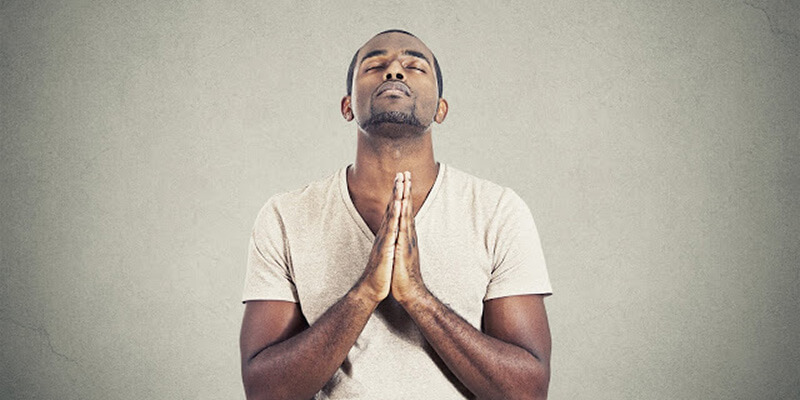 But, then, he told me, he began to pray and recall a verse, “Be anxious for nuthin’,” he quoted.  “But in everything, by prayer…supplication with uh, thanksgiving, make your requests known to God.”  He spoke slowly, pulling the words out one by one, “I just said that verse to myself.  And then I sang a church song.  In a little while, I was ok, and I went back to the bus stop.  I even started thinking about maybe those ladies that forgot me – they had their own troubles.  I didn’t feel mad after that.”

I felt emotion welling up in my heart.  And the sense of the presence of the Lord heavy in the room.  This simple, humble man trying to get by.  For him, $100 might as well be a million dollars…it can feel that out of reach when you’re down on your luck.  But I was hearing a testimony of faith made of gold.

I told him, “You know, tonight I am going to speak here about resentment and getting free from it, but you know, I should just call you up there.  You’re the sermon.  You trusted God as being a good and faithful friend and you reached out to him and your sorrow and anger passed.