How is Praising God So Powerful and WHY is Praise a Weapon? 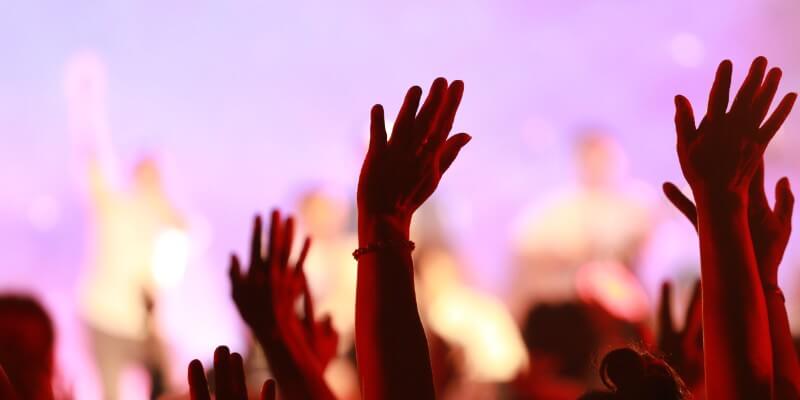 Watching from the balcony…

“How is praising God so powerful?” she might have asked.  (If she had known what to ask.)

From the balcony of the church, the young woman watched Pastor George and his wife.  Their wonderful, young adult son, with everything to live for, had been killed in a tragic car accident.

Now, standing by the casket, Pastor George would, every so often, look up and raise his hands as high as he could when a certain song repeated on the video loop.

“Devastated” is not a strong enough word for how the family and town felt.  But, there Pastor George stood, digging in his heels, and raising his hands like someone had yelled, “reach for the sky.”

The young woman, friend to the son, waited to come down behind the huge crowd wanting to console the family.  But she didn’t mind. She was transfixed by Pastor George’s gesture of praise and needed time to think about it. 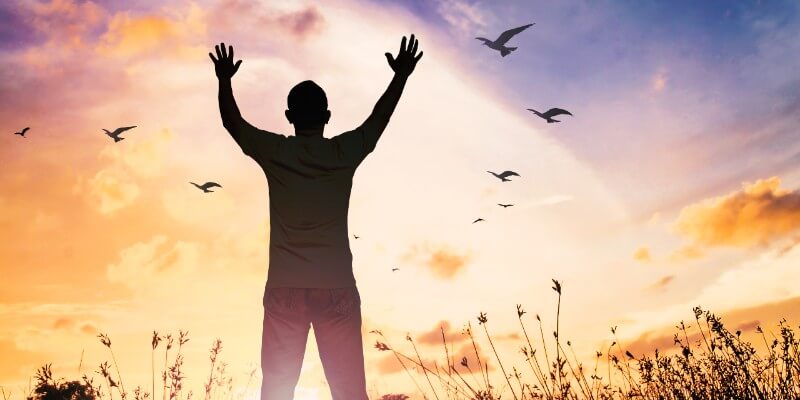 Just what is praise?

Before I share what happened next, let’s just define praise.  Praise is giving the highest honor you can offer to God. It is singing or saying your thoughts of love and awe to Him.

Praise is worship, yet it is a particular form of worship.  Like bowing before a king and exalting his greatness, praise is exalting God’s perfection, goodness, and character, the greatness of the things He has done.

Every year at Christmas, when the story of Jesus’ birth is told from Luke 2, we hear that the angels sang, “Glory to God in the highest…” That’s praise.

A weapon of warfare and deliverance

But praising God is more than that. It brings big benefits to us also.

It carries with it such potency for helping us fight and win our battles.

That’s why it is called a weapon of warfare and deliverance. And oddly enough, this weapon is probably most effective when we’re down, struggling, and just barely able to open our mouths.  Something about that effort while under duress especially moves God’s heart.  And frustrates the heck out of the devil.

He gets furious because with the first feeble word of praise offered, we start to get back up on our feet.

Praise is not just for God. It carries with it such potency for helping us to join God in fighting and winning our battles. Click to Tweet 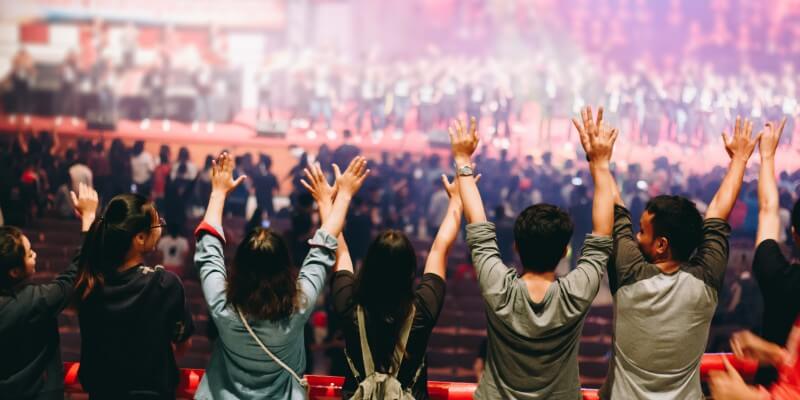 God loves when His people praise

God knows that when we begin to praise Him, we’re turning our attention fully to Him.  He knows that we are mustering up trust that He is the Answer.  Plus, we’re starting to push back and throw off feelings of being hopelessly defeated.

It’s as if we have lifted Him up on a moveable throne and we’re carrying Him in a procession. Psalm 22:3 says:

“But you are holy, you who inhabit the praises of Israel.”  (World English Bible)

Some translations say the same verse this way, “God sits enthroned on the praises of His people.”  So our praise increases the manifestation of His presence.

But that’s not all scripture says…

The Bible says that as God hears our praises, offered even in times of difficulties, He gets fired up at the enemy.

As people sing praise, something begins to happen. God joins in, and then:

“The LORD will cause people to hear his majestic voice and will make them see his arm coming down – with raging anger and consuming fire, with cloudburst, thunderstorm and hail…Every stroke the LORD lays on them [the enemies of His people] with His punishing club will be to the music of timbrels and harps, as he fights them in battle with the blow of his arm.” (Isaiah 30:29 NIV)

Wow! God “starts swinging” at the sound of our singing.

Battles won through praise in the bible

Here’s a short description of a few battles won by God to the sound of people’s praises: 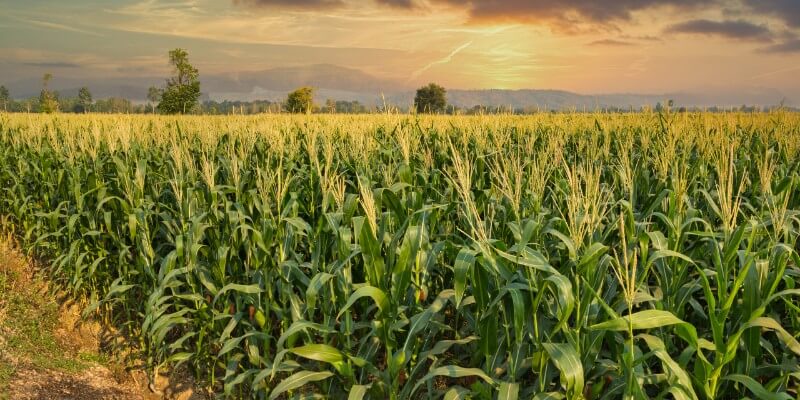 Even the earth is blessed by our praise

Psalm 67:5-6 says, “Let the peoples praise You, O God…then the earth shall yield her increase, God.” So, much is shifted, changed, transformed, and blessed when we lift up our praise to God.

The phone call a year and a half later

So, what happened to that young woman in the balcony?

About a year and a half after the funeral, she called Pastor George to say, “thank you.”

“What for?” he asked.  “When I saw you keep on praising and honoring God when your son was ripped away from you so suddenly and brutally, I knew there is real value in faith.  I then gave my life to Christ because you praised God in the storm. And He brought you through it.”

I then gave my life to Christ because you praised God in the storm and He brought you through it. Click to Tweet

A final recap: what happens when we praise…

Here is a beautiful song that’s full of praise. The tune and the lyrics are so moving.

I hope you will find a quiet place, just lift your hands and sing your heart out to God.  Watch the walls and anything standing against you start to fall. They will…

How Can I Gain More Fully All the Benefits of Being a Christian? 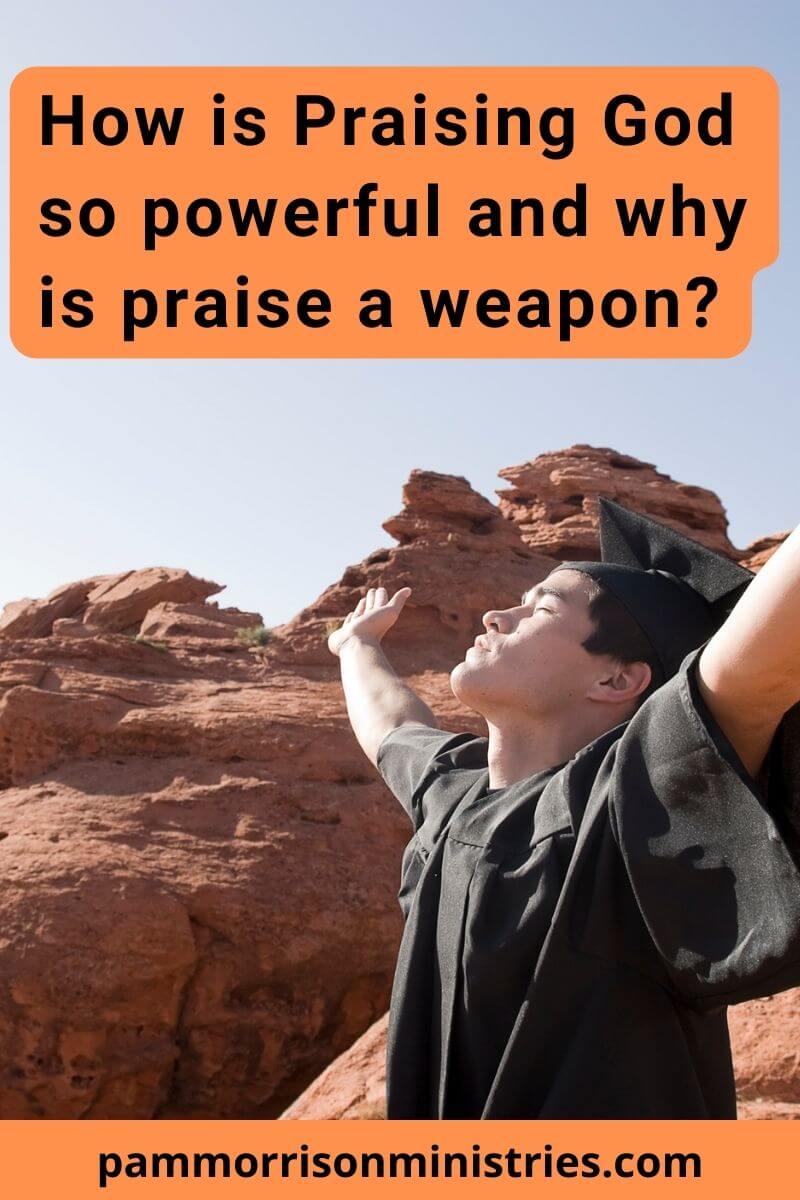