How to Become Courageous and Fearless 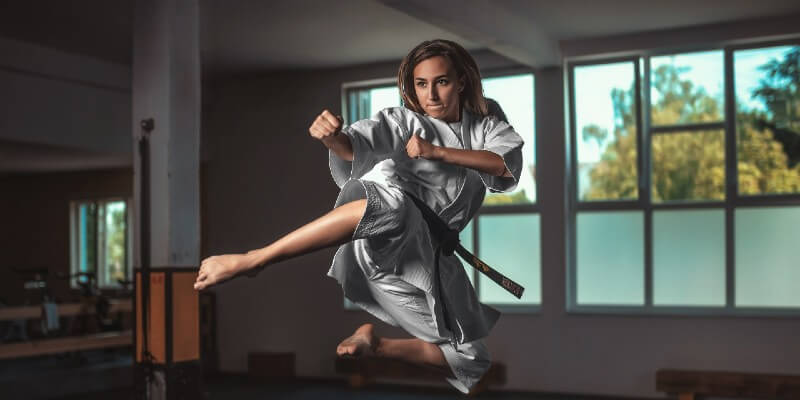 Most people are aware of the story of David and Goliath – even if they haven’t read the Bible. David, scarcely more than a boy, killed a menacing giant named Goliath who was “armed to the teeth.” The amazing thing is that David took this man down with only a stone and a slingshot. We love this story because the underdog won and he was so brave! Many times we face “giants” in our own lives, or problems so big and numerous that we feel we’re facing an army. Long before this confrontation happens, it’s important that we set our hearts to learn how to build courage because we CAN learn to be relentlessly brave. Training is what we need as trouble will come, again and again. Right?

To Build Courage, We Must Prepare

How did David learn to be courageous and fearless? He trained for a long time “off stage.” In other words, long before he had to face the fiercest, most public battles of his life, David was preparing and being prepared. He got ready on multiple levels of his being – physically, mentally, and spiritually. David did not encounter trouble and then try to scramble to face it. He came to it ready. And so must we!

How did David train? He was a shepherd, tending his father’s sheep in Bethlehem. He was the youngest of eight sons of a man named Jesse. David’s three oldest brothers went off to war with King Saul. (1 Samuel 17:13) David stayed behind minding the sheep and running errands between his brothers and the pasture. He also had been called upon to play music to soothe King Saul when the king was disturbed.

These were humble tasks, not those of the limelight, but that’s where we learn! David had time to worship and dwell on God in those fields. He grew spiritually. When wild animals attacked his sheep, he fought back which gave him physical strength. And, he grew in thanksgiving and the ability to credit God in all things, even for his own developing strength. He said, “The LORD rescued me from the paw of the lion and the paw of the bear…” (1 Samuel 17:37)

Additionally, David gained the knowledge of how to shepherd a flock. He grew mentally.

Courage is resistance to fear, mastery of fear - not absence of fear. ― Mark Twain Click to Tweet 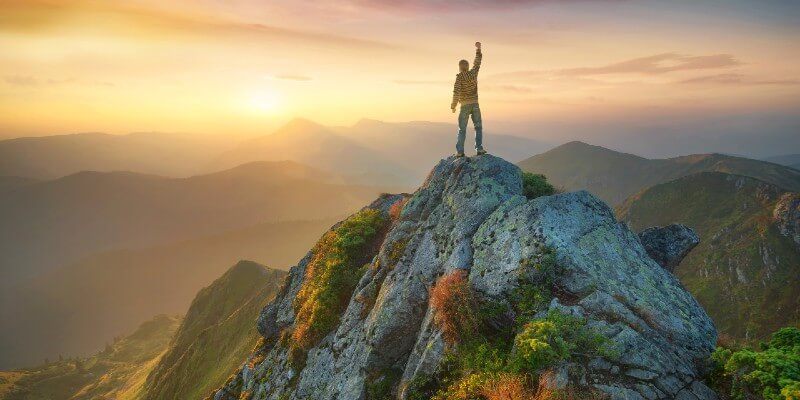 Courage Grows When We Remember Past Victories

It was remembering the defeating of lions and bears with the help of God that built David’s courage. When he went to bring supplies to his brothers at Saul’s camp and saw the huge and menacing Goliath, he carried with him the knowledge that he already knew how to fight! He had been training! Listen to his wonderful speech as he volunteered to fight Goliath. (Saul’s army was terrified and unwilling to confront the giant.)

But David said to Saul, “Your servant has been keeping his father’s sheep. When a lion or a bear came and carried off a sheep from the flock, I went after it, struck it and rescued the sheep from its mouth. As it turned on me, I seized it by its hair, struck it and killed it. Your servant has killed both the lion and the bear; this uncircumcised Philistine will be like one of them, because he has defied the armies of the living God. The LORD who rescued me from the paw of the lion and the paw of the bear will rescue me from the hand of this Philistine.” Saul said, “Go, and the LORD be with you.” (1 Samuel 17:34-37)

I learned that courage was not the absence of fear but the triumph over it. - Nelson Mandela Click to Tweet

God Shows Us How to Build Courage

King Saul attempted to dress David in his tunic and armor and put a bronze helmet on his head as battle preparation. And David put Saul’s sword on over the tunic. But none of this felt normal to him. Besides, he wanted to see and demonstrate God’s power in the situation.

David said, “I cannot go in these because I am not used to them.” (1 Samuel 17:39) So, David took all the armor off. “Then he took his staff in his hand, chose five smooth stones from the stream, put them in the pouch of his shepherd’s bag and, with his sling in his hand, approached the Philistine.” (1 Samuel 17:39-40)

God had said a similar thing to Gideon, a judge, at an earlier time, “Go in the strength that you have and save Israel…Am I not sending you?” (Judges 6:14)

These are the beliefs, like David’s, that we have to get rooted down so deep in our hearts. This is how we build courage:

God is with us.

Our God is stronger than any enemy that can come against us.

He is fighting our battles.

We can overcome in God’s strength but we must also train.

It is important to be ourselves and let God work with that. 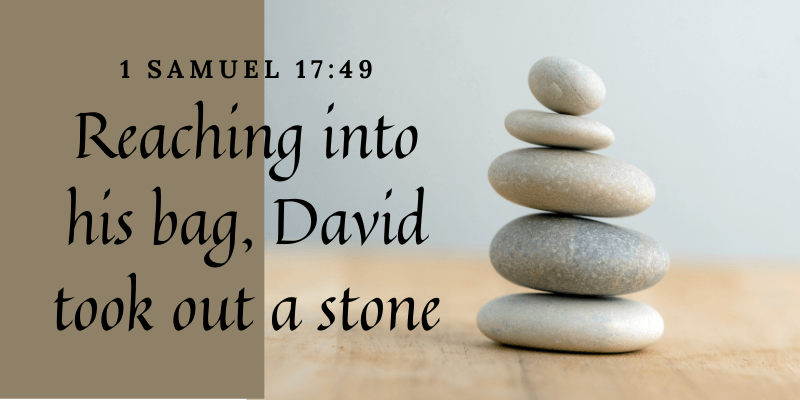 And the rest of the story, of course, is that young David stepped up before the glowering Goliath who was full of taunts and insults. David put a stone in his sling and threw it. Striking Goliath right in the forehead, the giant fell to the ground.

“So David triumphed over the Philistine with a sling and a stone; without a sword in his hand he struck down the Philistine and killed him.” (1 Samuel 17:50)

It’s easy to stand with the crowd. It takes courage to stand alone. - Mahatma Gandhi Click to Tweet

Remember Jesus’ Words About Being Courageous

Jesus said many things to help us build our courage. We must have it in order to navigate this life where there is an abundance of trouble, spiritual warfare, and opposition. As you can see by the quotes above, courage isn’t the absence of fear. It is moving forward even with it. And sometimes, in moral battles, we may have to stand alone. But Jesus reassured us in ways that aid our faith to stay strong. He said:

“I tell you not to worry about everyday life – whether you have enough.” (Matthew 6:25)

“Do not fear, little flock, for it is your Father’s good pleasure to give you the kingdom.” (Luke 12:32)

All of these words and so many more reassure us that God is with us, helping us, and providing for us. The chief thing to remember as you think about how to build courage is that God gives us His presence and His Word to do this.

You May Be Facing Your Own Giants

You may be facing your own giants right now. I hope that you have had time to train physically, mentally, and spiritually. But, no matter what, turn to God now and say the simplest and best of prayers, “Help me.” He has promised He will. And remember, He can take down a giant through you, through us, with even, just a stone.

If you need prayer or encouragement to fight some battle, please contact me through this website. God be with you so abundantly. 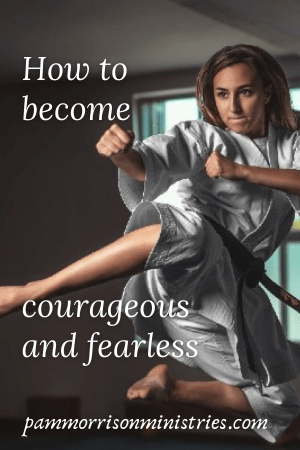 Lord, Make Me Brave for Life

The Hard Times Make You Stronger

A Book on Losing Fear: