A Prayer for the Mothers of Addicts 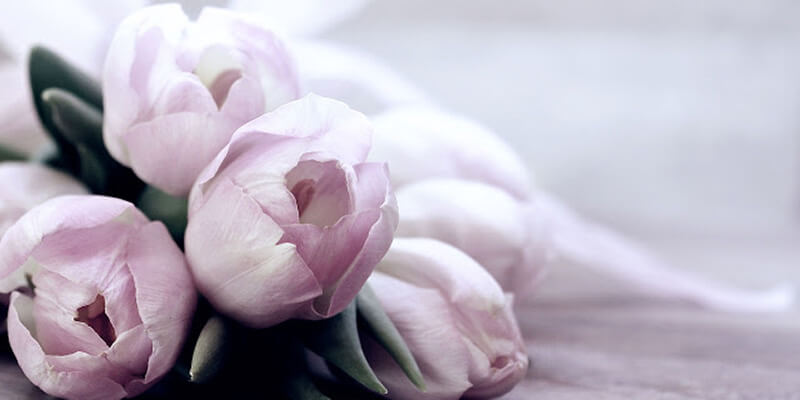 This past week I had the opportunity to speak at two conferences. The topic was substance use disorder – addiction – and there were many people there from various professional backgrounds. Judges, at the first conference. Federal judges who devoted an entire conference to this topic.

They had lawyers and doctors and social workers and others, all there to talk about how to end the epidemic of drug use and overdose death.

But I was most struck by encounters with parents of addicts at that conference. I want to share briefly about 3 mothers I met and their circumstances, and then share a prayer for the mothers of addicts

Fathers mourn and grieve and struggle, too, but just for now, I will tell the stories of women.

One of the speakers in one of the sessions was a woman who had been a judge and was now retired. She spoke of her attitude from the bench about people with drug cases and/or related crimes.

She said, “I threw the book at them and I felt good about doing it. I was very clear about my judgment and severity towards them.”

This continued until she realized her own 17 year old daughter was a heroin addict. This girl’s addiction had begun with taking Vicodin for knee surgery from a sports injury. The mother made sure that her daughter used her prescription but unfortunately, addiction grew out of it, with her daughter eventually searching out drugs and turning to new companions.

She couldn’t see it…

The problem was finally realized when the judge’s daughter came to her and confessed tearfully, “Mom, I am in so much trouble.” The judge said she had failed to see the signs.  Then began her effort to seek care for her child.

The judge related many instances of uncaring and unhelpful people, sadly. She described one episode of her daughter being hospitalized, trying to get clean, and of being very distraught herself. She was in the hallway outside of her daughter’s hospital room, in sweats, not a business suit and not with a name badge giving her professional status, and hearing the nurses at the station commenting on the “crazy mom with her junkie daughter.”

This talk was occurring 10 years after that turbulent time and still the judge’s voice shook with emotion and tears welled up. The nurses’ judgmental remarks had “cut her to the quick,” right where all her fear, guilt, and sense of failure resided. I spoke with her after her talk and she said, “All these years later, when I talk of that moment, I still get so emotional. I want people to understand and to help. Needless to say, I stopped being judgmental, when it happened in my home where I thought it NEVER would happen. Now, I help families to fight this battle of recovery.” Her website is FAN, Families Against Narcotics.

While at my book table, a husband and wife came up to ask me about my book, Jesus and the Addict, and about the book written by my friend, a recovery community director, Bobbi Jo Reed. Her book is called Beautifully Broken.

The couple spoke with us for some time about the problems of addiction and about the need to take care of young people – high school kids – and even those of younger ages. (I have met addicts who say, “I began using at 9).

“We need to reach them, teach them, spend time with them,” they said with such urgency.

And they described the efforts they were making and the fact that they both were in recovery and had ceased using drugs many years ago.

But then, the mom became especially vulnerable and said, “Our son died from a drug overdose.”

And her eyes filled with tears. I stepped around the table and put my arms around her and kissed her cheek. She described the death as being a number of years ago, but I felt her “sag” in my arms as if it had just happened. The pain rises up from such a deep place of mourning that is never gone completely.

Finally, as we packed up the books, the signs, the business cards and were just about to leave the first conference, a hotel worker in her all black uniform and apron, slipped up quietly and quickly alongside the table. “I want this book,” she said, picking up a copy of “Jesus and the Addict.”

“I saw it yesterday when I walked by,” she said, and she began to describe the torment of her lost, 27-year-old son, angry at God, lost in addiction, mourning his grandfather, distressed, purposeless, and so on.

Maybe this will help…

Her eyes were tear-filled. “Maybe this will help. I hope it will help,” she said, carrying out the transaction quickly as she was on the job. I told her to contact me “if you need to talk and be encouraged.” I have a place to request prayer on my website.

Three women – all mothers. One with a dead son, and two with struggling adult children. One white, one black, and one Hispanic. Addiction can touch any family.

I do not want to give tips this morning. I just want to pray, for all the mothers of addicts, with broken hearts and a hard road to walk.

Prayer for the Mothers of Addicts

Father, in the name of Jesus,

I lift up mothers everywhere who have addicted sons and daughters. I do not pray in hopelessness as You are the God of all hope, the God of impossible things and You can heal and save the most lost people among us.

Oh Lord, I pray and speak healing over all who are addicted that they might be delivered and set free. I pray that they would discover You and surrender their lives to You to be mended and re-directed. Father, I pray that You would break the spirit of addiction from those caught in addiction and You would heal their bodies and put them in their right mind. Break the brain pathways that make them crave to use again. Let them encounter caring and skilled people to help them.

Father, most of all I pray strength into these mothers, a fresh sense of Your love and caring for them. Be so near to them as is promised in Your word, “that You are near to the broken-hearted and the crushed in spirit.” Lift them up to keep on praying, to keep on fighting, to keep on hoping. Help them to find the resources they need for their comfort. Help them to set good boundaries. Keep them healthy physically. Give them rest. Guide them to continue with their work and their role as mothers. Be with them in all that they need to do.

And Father, be with those, like the one named above who have had a child die. Bring peace and comfort to their hearts. Lift the burden of any guilt and help them to live again with joy and hope.

Thank You, Lord. In the name of Jesus, I pray. Amen

Beautifully Broken is the book by Bobbi Jo Reed, Director and CEO of the Healing House in Kansas City, Missouri.

In this book is the story of Bobbi Jo’s life, her own nightmare journey through addiction. (Update: There is now a documentary about Bobbi Jo’s life and the work of the Healing House called Under the Influence. You can find it on a variety of streaming platforms.)

When she found Jesus Christ, she emerged from that life and now has a powerful ministry helping many men, women, and children. She is the Director and CEO of a ministry known as the Healing House Recovery Community. 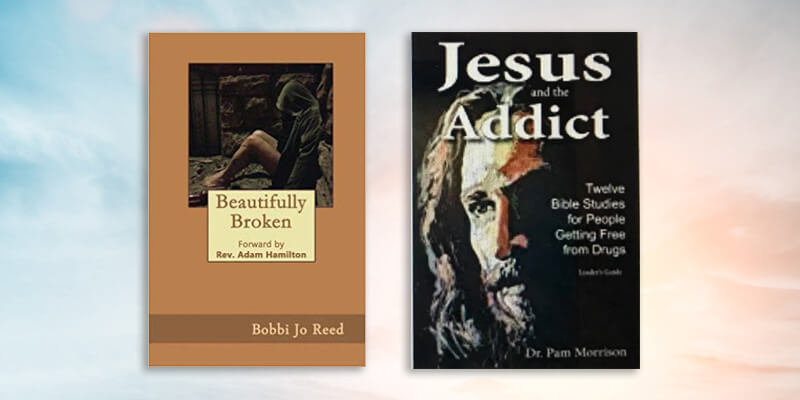 For anyone struggling with addiction and looking for a community in which to heal and grow in recovery, the Healing House’s website is here.

If you or a loved one needs to talk with someone because you are in crisis, you can talk to SAMHSA, Substance Abuse and Mental Health Services Administration, at this phone number 1-800-662-HELP (4357)

How Jesus Changed My Life