The Pain Next Door 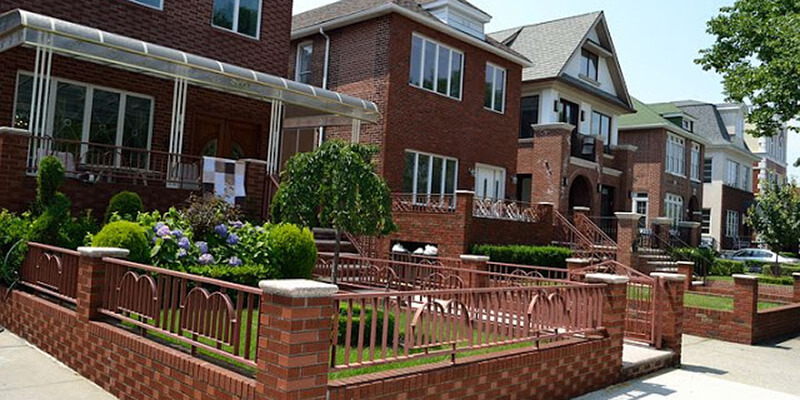 This is a post about our friend, Steve.  No, he is not right next door as the title of this post suggests, but I use this title, “The Pain Next Door,” to point to a truth: addiction seems to somehow find its way into most every one of our lives.  It may be you, a family member, a co-worker, a friend or someone else within one of your circles who’s affected.  There are people right around us living lives of quiet desperation as they deal with it.  We may be painfully aware of their heartache or know nothing about it at all.

Our eyes opened to the pain next door

It was at a picnic that we first learned about Steve’s experiences with addiction.  We would never have guessed what we learned about Steve’s background.  I mentioned to Steve and his wife that I had written the book Jesus and the Addict: Twelve Bible Studies for People Getting Free from Drugs.  With that small opening, Steve began to pour out his story of cocaine and alcohol abuse.

I was totally surprised as we often are when we get beneath the surface with people we know.  The good news is that Steve totally overcame addiction, but not without heartache.  More recently, I spent further time talking with Steve and his wife about his/their experiences.  Here is some of his story:

His wife drew him into drug use

Steve told us that he did not have a problem with addiction until he became involved with drugs at the invitation of his former wife and her sister.  He had been an athlete in high school, drank beer, but nothing more than that.  However, things changed dramatically in this marriage.

One night at a party, he was in the front room playing cards. His wife and her sister disappeared into another room and after awhile Steve received the invitation to come “take his turn.”  The “turn” involved trying cocaine.  He resisted for a brief time after this first encounter, but in time, he began to use cocaine with his wife and then could not stop.  The cocaine gave him a sense of “being on cloud nine.”  It could “erase a bad day, heighten good feelings, and so on,” he said.

Use turned into abuse and suffering

But it did other things too.  The cocaine became increasingly irresistible.  Though they at first kept it to once every two to three weeks, the hunger for it grew, and their use continued to increase.  They could go through $1000 in a few days, repeatedly returning to ATMs since the limit was $300 at a time for withdrawals.  They went through several sleepless nights whenever using.  And there was the need for alcohol or something to calm them down and bring them off the high.

The drug became increasingly irresistible. Though they at first kept it to once every two to three weeks, the hunger for it grew, and their use continued to increase. Click to Tweet

They painfully began to lose everything

People were not aware of what was going on with Steve as he has an exuberant personality and is a very active, busy man by nature.  They attributed his being wound up to that.  It was the money and the loss of property that finally gave him pause.  They were letting bills go and had to file for bankruptcy.  Steve said, “I can’t do this anymore,” and he and his former wife went into 30 days of treatment, the first couple to enter treatment together in the center they entered.

Treatment caused some pain to stop

Steve was successful at leaving the cocaine behind, his former wife was not.  They divorced soon after.  When Steve walked out of treatment, it was “never again” on that drug.  But, he wasn’t done yet.  Alcohol would take the place of the cocaine and his use of that would progress.  He struggled many more years describing himself as a man who would be funny at first, under the influence of alcohol, but then would be “hateful and mean,” and finally, at times, wouldn’t even remember how he had gotten home.

Total abstinence from drugs and alcohol

One night after this happened and he had crashed in the guest room, he later walked into their room and said to his wife, “Never again.”  And so, Steve became the one who drinks diet Pepsi at gatherings of friends.  It was hard at first, he said, but no longer is.  And a scene on a television drama that involves drug use might make him uncomfortable, but those days are long gone.

Pain that came from losing loved ones

I asked him about faith.  How does God figure into all of this?  His former wife, involved with the drug use with him, died at 40.  He lost one of his children who was age 19 at his death, a sensitive, dear kid, who also became involved with drugs.  And there have been other painful times, but they have been faced without drugs or alcohol.

Steve is still working to understand God and how to draw close to Him.  Church wasn’t part of Steve’s life growing up, though his grandmother was a strong woman of faith.  Steve’s immediate family was not made up of churchgoers, but something of the ways of God flowed through the family and is very apparent in Steve.  He is a warm, extremely gregarious, kindly, and good-natured man.  He says, “I thank God every day.”  He and his wife are involved in a church they love very much.  He’s seeking to grow in faith in Jesus Christ, understanding of the Bible, and prayer.  And he tells his story and has helped others so they will not go the way he did with addiction.

My sense is something began in that treatment center when he hit, as he says, “rock bottom,” and he was encouraged to seek his Higher Power.

Something began there that has never stopped.

To connect with me on different social media platforms, please use LINK TREE

Why Does God Allow Suffering?  God Pulls Purpose Out of Pain

How Jesus Changed My Life