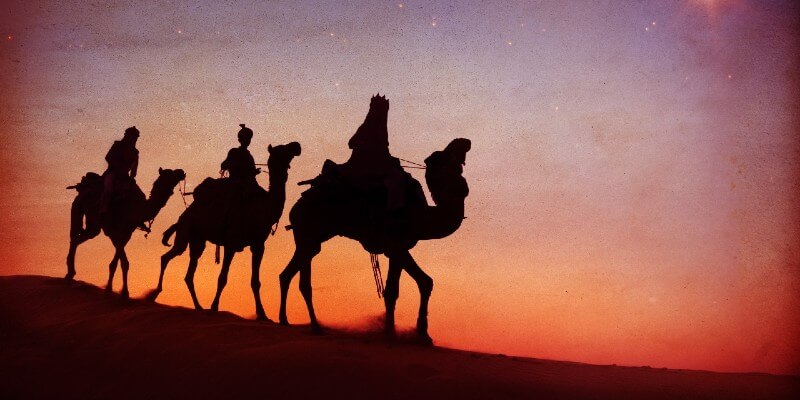 In two previous blogs, How to Get Hope Back in Your Life: A Christmas Message of Hope for 2021, and Can We Make Christmas Meaningful Again? Stories of God Breaking In, I have written messages to help us feel our hearts rise with fresh joy and innocence in this season. We have been through SO much of late all over the world. The pandemic and so much else have caused loss. We need “a little Christmas” right now, the true, pure, God sparked joy of it to come alive for us again. Today, I want to share thoughts on the meaning of the visit of the wise men. Again, the point is to get us believing we can have joy and child-like expectancy again.

Previously I wrote about Simeon and Anna and what they mean in the telling of the birth story of Jesus. Today, as I said, I want to speak about the wise men, or the magi, as they are sometimes called. To what can they point us so that we get a fresh spark and wonder back in our hearts? In particular, modes of leadership are shown in their story and how God works with the humble, seeking leader.

With all that has been lost in recent times, with the constant barrage of bad news, it’s easy to feel jaded and like we’ll never find a place of warm, light-hearted holiday joy again. But, I believe, as we dwell on God’s Word and re-read these stories that surround the birth and infancy of Jesus, we will see beyond current, temporary woes. Seeing the big picture enables us to grasp that God’s glorious plans are still on course. That is reason enough for us to hope and allow our hearts to be happy. God is faithful! 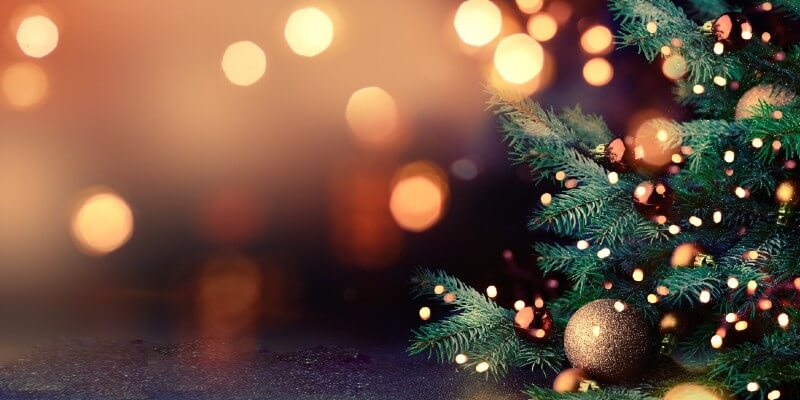 Who were the wise men from the East?

The story about the visit of the wise men to Jesus is introduced this way:

“After Jesus was born in Bethlehem in Judea, during the time of King Herod, Magi from the east came to Jerusalem and asked ‘Where is the one who has been born king of the Jews? We saw his star when it rose and have come to worship him.'” (Matthew 2:1-2)

What does “magi” mean?

The Greek word for wise men, magoi, is translated in different ways in the Bible. It is translated as astrologers, magicians, sorcerers, or interpreters of dreams. They seem to be men consumed with the magical – not men of God.

However, Herodotus, the Greek historian, who wrote in the 5th century B.C. saw the Magi as a type of priestly caste in the Persian empire. (from the Illustrated Dictionary of the Bible, p. 1104)

The wise men who came following the star to Jesus were, perhaps, astrologers. They had somehow seen a sign of God in the heavens. But when they encountered Jesus, their perception of what they were after and how to respond to Him became vastly changed. God encountered THEM and guided them. “The joy, rejoicing, worship, and gifts which mark the response of these wise men to the birth of Jesus is quite a contrast to the troubled state and murderous intent of Herod and his Jewish advisers in Jerusalem.” (from the Illustrated Dictionary of the Bible)

How did Herod interact with the wise men?

“When Herod heard this, he was disturbed and all Jerusalem with him.” (Matthew 2:3)

Herod was troubled when he heard that the wise men were seeking out a new great king – the king of the Jews. This was a huge threat to him in his view. His world (and most people’s) was about “the strong survive” and fighting for your place. Herod wasn’t about to release any power to some new upstart baby king.

This vicious ruler was deeply concerned by the wise men’s search, coming from such a far away place, and by their hoped for destination – the place where the new king of the Jews was residing.

How were the wise men thinking of the new king?

In those times of powerful, rich, and ruthless leaders, it’s hard to know what the expectations were in the hearts of these men. By the way, the text doesn’t say “three kings.” There is the report of them “opening their treasures and presenting the child Jesus with gifts of gold, frankincense, and myrrh.” (Matthew 2:11 NIV) So, three gifts are named. We have no idea the size of the traveling company or how many of them were considered Magi.

It is not clear what they thought they would find as they searched for the one “born king of the Jews.” (v. 2) How did they perceive the Jewish people and their leaders? We don’t know. But it is interesting that they explained to Herod and his court that they had seen the “young king’s star and they have come to worship him.” Worship, demanded by many pagan leaders of this day for themselves, was actually deserved by Jesus, Son of God, the one true God.

But, perhaps, they were simply seeing him in the eyes of the cultures of their day – a new king? He commands worship.

Herod’s heart towards Jesus and the Magi

As the story unfolds in Matthew 2, we learn, as stated above, that Herod was deeply disturbed by hearing of a new, competing king – and all Jerusalem with him. This would certainly threaten the status quo and their tight hold on power and control. The Bible says:

“When he had called together all the people’s chief priests and teachers of the law, he asked them where the Messiah was to be born.  ‘In Bethlehem in Judea,’ they replied, ‘for this is what the prophet has written.’

‘But you, Bethlehem, in the land of Judah are by no means least among the rulers of Judah; for out of you will come a ruler who will shepherd my people Israel.'” (Matthew 2:4-6 NIV)

'But you, Bethlehem, in the land of Judah are by no means least among the rulers of Judah; for out of you will come a ruler who will shepherd my people Israel.' Matthew 2:6 Click to Tweet

Herod was cruel and conniving. That was his leadership style – to satisfy his own desires and ensure his place of power.

Herod called the Magi to visit with him secretly. He questioned them as to exactly when the star appeared. Then, he sent them to Bethlehem with this lie. “Go and search carefully for the child. As soon as you find him, report to me, so that I may go and worship him.” (Matthew 2:8 NIV)

The Magi, not doubting Herod at this point, went off to Bethlehem, watching for the star and going to the house over which it seemed to hover. “When they saw the star, they were overjoyed. On coming to the house, they saw the child with his mother Mary, and they bowed down and worshiped him. Then, they opened their treasures and presented him with gifts of gold, frankincense, and myrrh.” (Matthew 2:10-11 NIV) 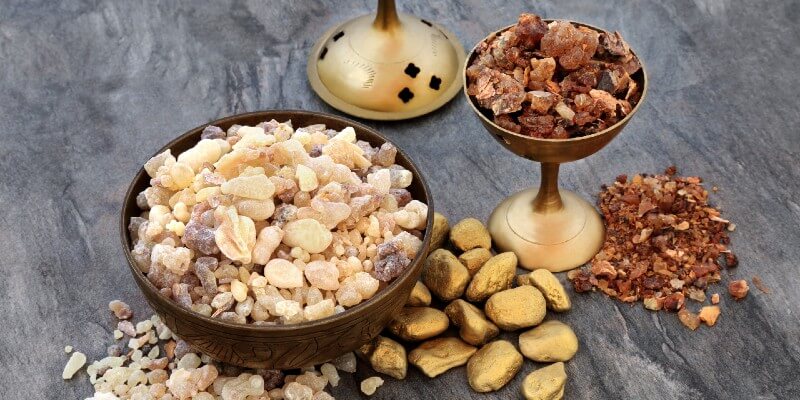 What the wise men’s gifts signify

According to the ESV Study Bible, frankincense “is a resin used ceremonially for the only incense permitted on the altar”…Myrrh is sap used in incense and perfume and as a stimulant tonic.”

As Jesus suffered on the cross, myrrh was mixed with wine and offered to Him (Mark 15:23) as a pain killer. Myrrh was also used in embalming (John 19:39).

And gold, of course, the most valuable of metals would be absolutely appropriate as a gift for a king.

So these gifts were prophetic – pointing to the kingship of Jesus, his priestly role, and his salvific death that would be undertaken for us all. But as is commented in the ESV Bible, these gifts were probably very providential. Undoubtedly, they provided support for the holy family as they fled to Egypt to escape Herod.

A warning after the wise men visit

This brief portion of the “Christmas story” ends with the wise men being warned in a dream “not to go back to Herod.” Instead, “they returned to their country by another route.” (Matthew 2:12 NIV) As is stated in some translations, “they went home by another way.”

Joseph would also receive a warning in a dream. He would hear, “Get up and go, take the child and his mother and escape to Egypt…for Herod is seeking to kill the Child.” (Matthew 2:13)

Joseph would also receive a warning in a dream. He would hear, 'Get up and go, take the child and his mother and escape to Egypt...for Herod is seeking to kill the Child.' (Matthew 2:13) Click to Tweet

God can shape us into wise men and women

The fact that they “went home by another way” signifies to me that they were profoundly changed. Whatever they believed or revered, whatever philosophies they had possessed – all was transformed by seeking Jesus. And, by humbling themselves in His presence.

This is a picture of wise leadership. God can use men and women who respond likewise. When we seek Jesus, humble ourselves in His presence, and drink in all the joy and beauty of who He is, He can use us.

What can we learn from the wise men?

As we’re longing for a fresh heart this Christmas, we can be encouraged by this story. Why were the wise men able to discover Jesus? How did they come away with joy and a dream encounter with God? They were persistent seekers. The Magi were after God and would settle for nothing less.

They knew the “rules of the road” of their day. They called on the local ruler to enlist his help/permission in their spiritual search. But, they quickly laid it aside as they were ushered into something bigger and better. Led to Jesus, they humbly bowed and worshipped. They offered their best gifts. Then prompted by God, they went home by another way. The Magi did not turn back to Herod in fleshly comfort. They followed God.

And so for us, the same holds true if we want a refreshed faith this Christmas. Put aside things of lesser value and pursue God once again with all your heart, soul, mind and strength. As you sense His presence, bow down in worship. Humble yourself. Then, as you begin to hear His voice again, let Him lead and bless you. Watch for the joy to rise as you are reconnected!

And, if you are a leader, model this “wise men” approach to Jesus at Christmas time and help your people come alive in faith and innocence again. 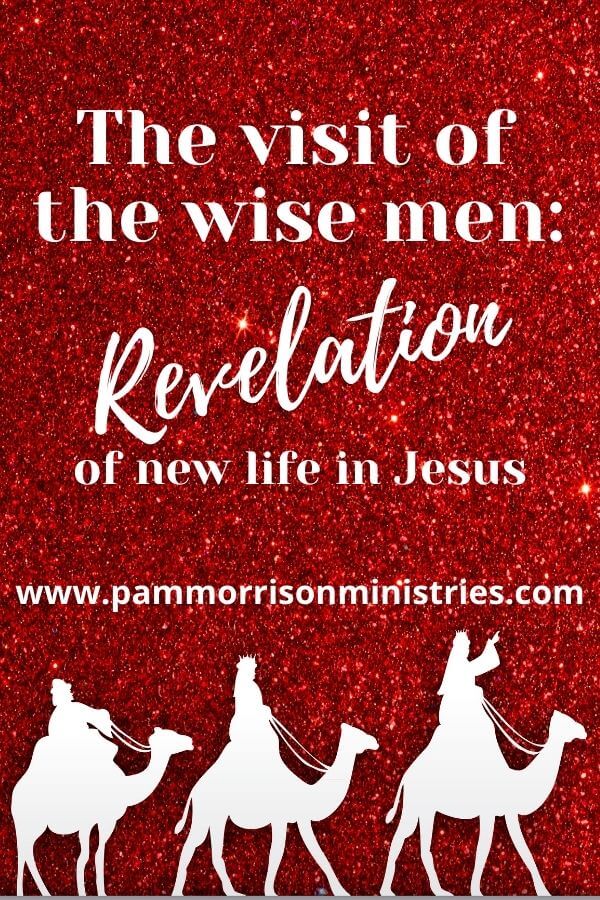 Coping with Difficult Feelings During Holidays 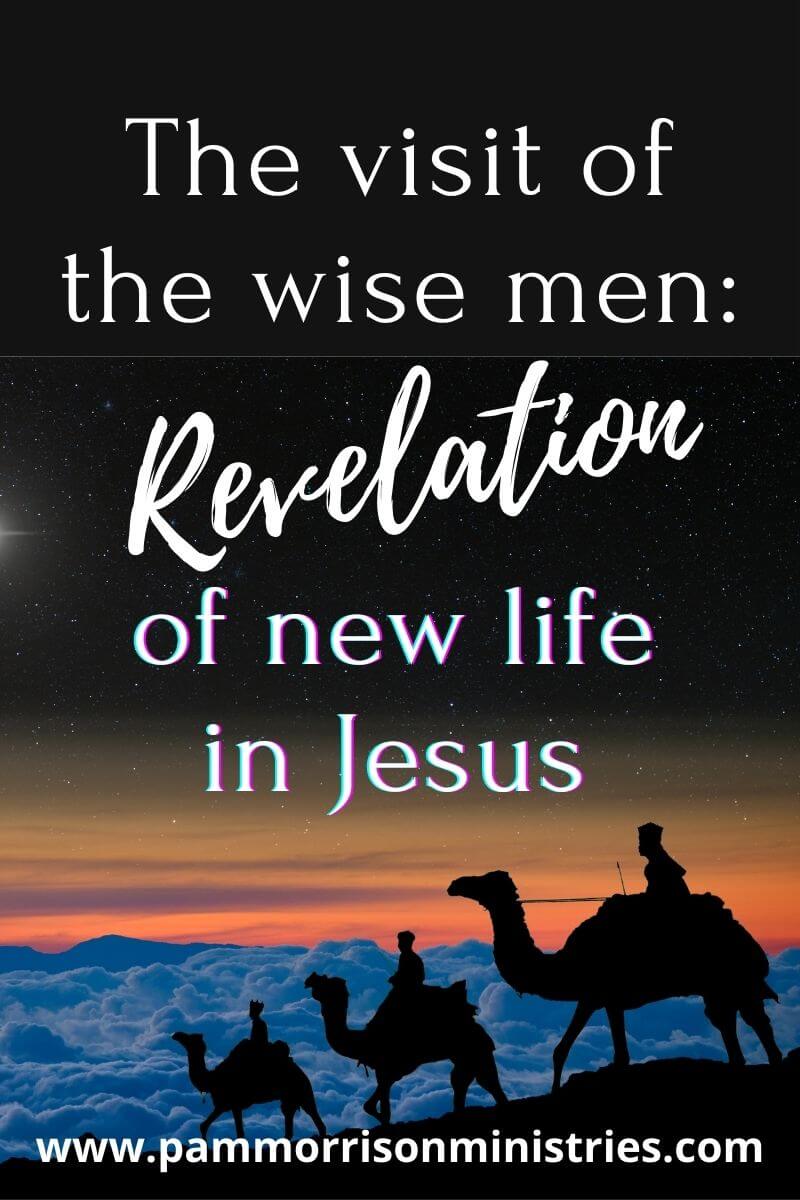