What is Forgiveness in the Bible? | How You Can Forgive Others and Find Freedom 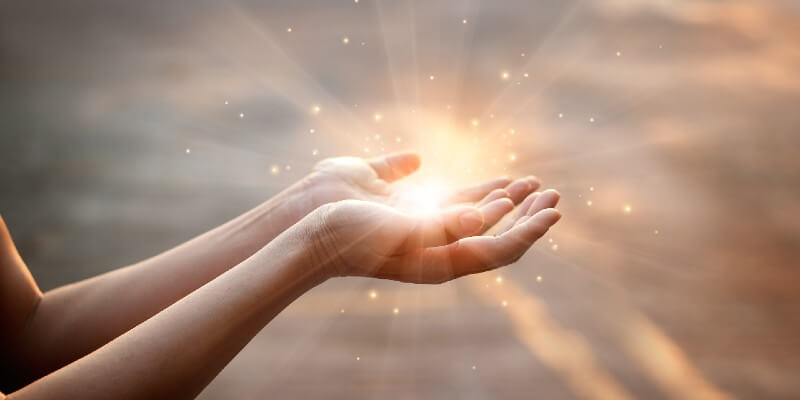 R. T. Kendall is an amazing pastor and teacher. He also writes prolifically. In my opinion, probably the best book he has written thus far is Total Forgiveness. In this book he answers the question, “What is forgiveness in the Bible?” And, he explains with such thoroughness how to walk in a life style of forgiveness.

The subtitle of the book summarizes the book in a nutshell. It says, “When everything in you wants to hold a grudge, point a finger, and remember the pain, God wants you to lay it all aside.”

“But how?” I know many will ask. “If you only knew what they did to me, you would know I am right in staying angry and unforgiving,” you might add. “I can’t let them get away with it!!”

'If you only knew what they did, you would know I am right to stay mad.' This is often our heart when we've been hurt. But God would have us let it go. He would even have us bless the one who hurt us. #TotalForgiveness Click to Tweet 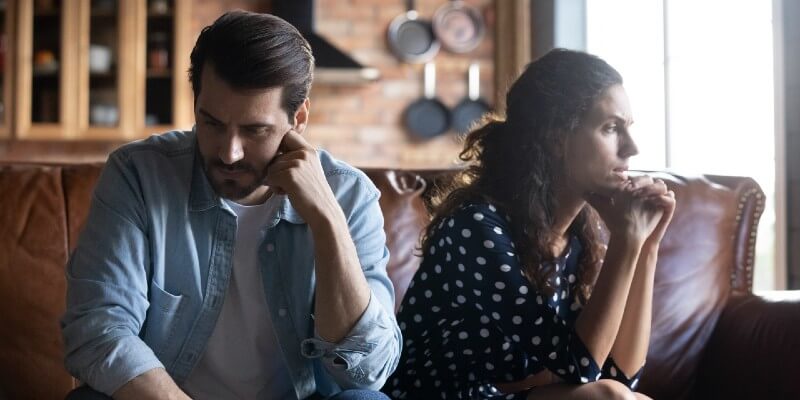 Jesus said we must forgive

In the introduction to his book, Total Forgiveness, R.T. Kendall tells of the time that he revealed to a friend from Romania, Josif, how badly he had been hurt by someone or by a group of people. He is purposefully vague about who it was.

R.T. says that until his friend responded this way, his “unforgiving spirit had not bothered [him] all that much.” (p. 2) He felt that he had been terribly hurt and that those who had hurt him did not deserve to be “let off the hook.” He wrote that though he was a “mature minister of the gospel of Christ,” he simply felt he had a right to stay angry.

But his friend’s words challenged him and caused him to refocus on the teachings of Christ and on what quenches or grieves the Holy Spirit. Jesus said, “For if you forgive other people when they sin against you, your heavenly Father will also forgive you.” (Matthew 6:14)

It is that simple and clear. But behind that command is a wealth of compassion and wisdom. Jesus knows that if we can release people who have done us harm, we will be the strongest and most free among people.

But how can someone forgive the unforgiveable?

I have worked with people in recovery for the past 13 years. They have told me stories of unbearable pain and suffering – of being abused as children, suffering incest from family members, of gang rapes and attempted murders. So many times I have come away from their intimate revelations of being harmed and felt I could barely breathe. Praise God who covers me and works for their healing.

Nevertheless, I tell them they must forgive these perpetrators and let it go. Does that sound crazy or unfair? It may, but it works.

I told this story in another article, but a man who was molested by a male relative once shared with me about his rage and desire to kill that relative. We continued to talk and pray about this together until I asked him, “Can you pray to forgive this family member?” He said, “Yes, I will,” and began to pray as I led him with words he could say. The change in him, the healing in that moment was astounding.

I think one of the classic stories of forgiving the unforgiveable was told by Corrie ten Boom, the wonderful Christian leader who was, with her sister, imprisoned in concentration camps due to hiding and helping Jews in World War II. After the war, following a speaking engagement, a man approached her, asking for her forgiveness.

She recognized him as a former Nazi camp guard. Corrie did not want to shake his hand or speak to him. She trembled at the sight of him in front of her and would have liked to escape. But she called upon the presence of Christ in her, and through that divine help, she raised her hand and shook the man’s hand. The flood of peace and warmth that followed astounded her. 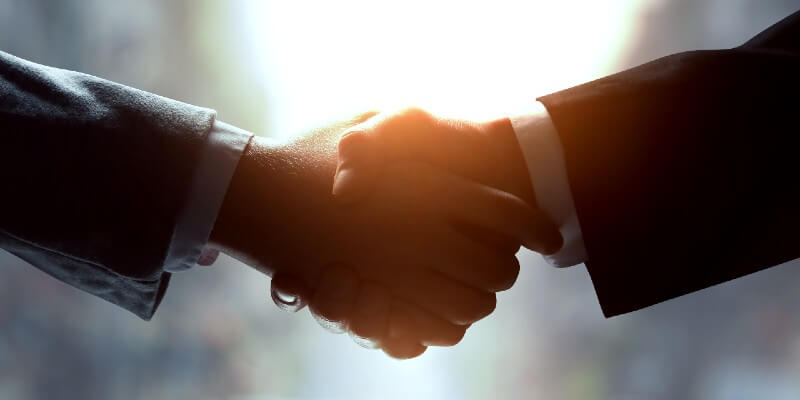 What total forgiveness is not

It is not excusing, justifying, approving, or ignoring the wrong things that may have been done to you. Totally forgiving does not mean that you say what was done is ok, or pretend that you were not hurt. None of these things is required in order to forgive.

And you cannot always reconcile with someone who has wronged you. You may have to stay away from them to be safe from further harm.

Rather, forgiveness is you knowing full well and acknowledging in your heart a wrong that was done to you. But then, you make decisions about what to do next in order to stay aligned with Christ in your heart.

What the Bible reveals about forgiveness

True and thorough forgiveness requires Divine aid. We need God’s help to do this as it does not come naturally to human beings. Our natural instinct is to hate, rage, and seek revenge, or at the very least, remain bitter. But these states of mind and actions are so destructive to us.

Total forgiveness requires Divine aid. We need God's help as it does not come naturally to human beings. Our natural instinct is to hate, rage, and seek revenge. But these states of mind and actions are so destructive to us. Click to Tweet

If you know the Seven Last Words of Christ, one of the last things Jesus said from the cross was, “Father, forgive them for they don’t know what they are doing.” (Luke 23:34) Imagine Him being able to say, “Forgive them,” when He had been tortured, beaten, and then was being crucified, in addition to the abandonment, mockery, and derision He also suffered.

Christ in us can help us forgive like Him

But, He was God in human flesh. And, we need His help to forgive. Because, what is forgiveness in the Bible? It is several things. Here is the list of biblical ideas about forgiveness that R.T. Kendall shares in his book:

Kendall goes on to say that included in forgiving others is forgiving God and ourselves. Sometimes, when we’ve been hurt and wronged, we feel God did not protect us. We need to release God from our bitterness and blame.

And sometimes, we need to forgive ourselves – not think we were fools to get into the situation of being hurt. Or, see ourselves as weak when we attempt to forgive others.

Ultimately, total forgiveness involves praying for our “enemies.” Jesus said, “You have heard that it was said, ‘Love your neighbor, and hate your enemy.’ But I tell you, ‘Love your enemies and pray for those who persecute you.’” (Matthew 5:43-44)

It’s the hardest thing we’ll ever do – to forgive like Christ – and it is one of the most searched topics about faith. 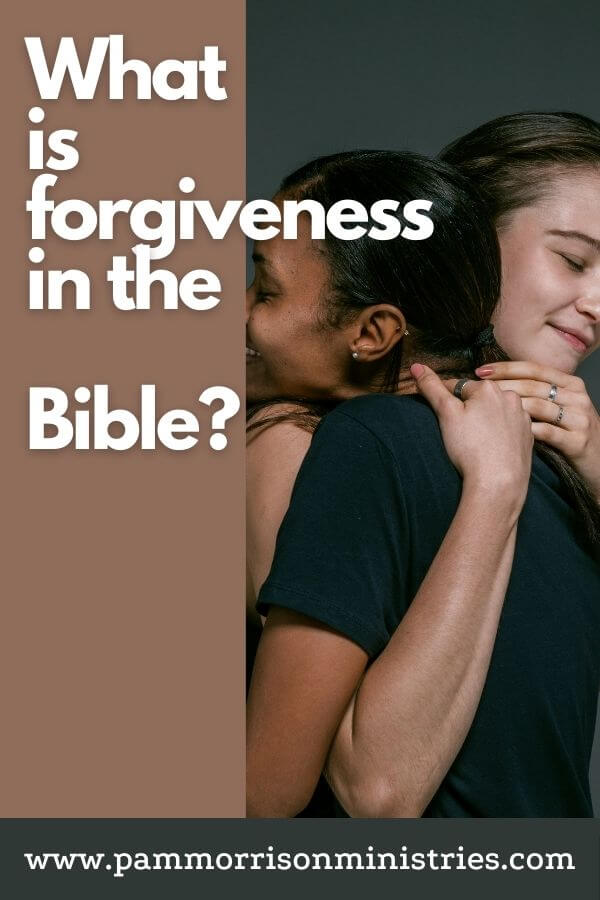 The power of forgiveness in the Bible

One of the most moving scenes in the Bible for me is when Jacob returned home after years of hiding out with his relative Laban.

He was frightened about returning. His brother, Esau, had been furious when he left, even threatening to kill him for things he had done. So Jacob came back armed with gifts and sent them, with many of his people going before him to appease his brother.

However, when he encountered Esau, Esau showed no anger. Perhaps the years had softened him. He even asked Jacob, “Why all the gifts? I have plenty. Keep them for yourself.”

But what Jacob said to him moves my heart so. He said, “I have brought the gifts to find favor with you. For to see your face is like seeing the face of God, now that you have received me favorably.”  (Genesis 33:10) (You can read the story of their reunion in Genesis 32-33. The birth of Jacob and Esau and the story of their conflict begins in Genesis 25.)

Being forgiven is the same as seeing the face of God.

And the one who forgives is the most blessed of all.

Being forgiven is the same as seeing the face of God. And the one who forgives is the most blessed of all. #Somebody Testify blog Click to Tweet

Understanding the Healing of Soul Wounds

How and Why Should I Read the Bible?

God Can Heal Us After Betrayal

How Can I Resolve Conflict in a Relationship?

Also, your comments are so valued! I love to interact with readers by phone, text, and email.  I’m delighted to help/pray through having further conversation. 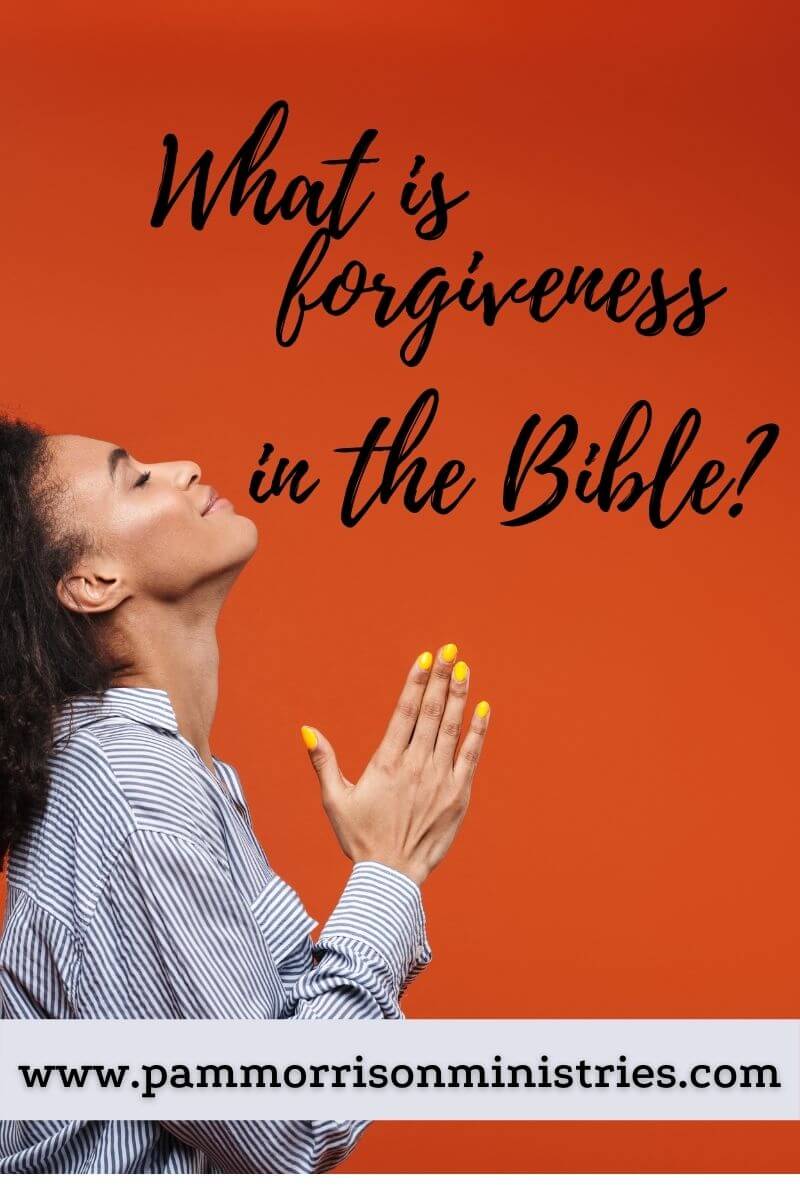